Part of our church’s vision is to reach the world with the Gospel. We want to see more and more Gospel-centered churches being planted across Ukraine and the whole world. 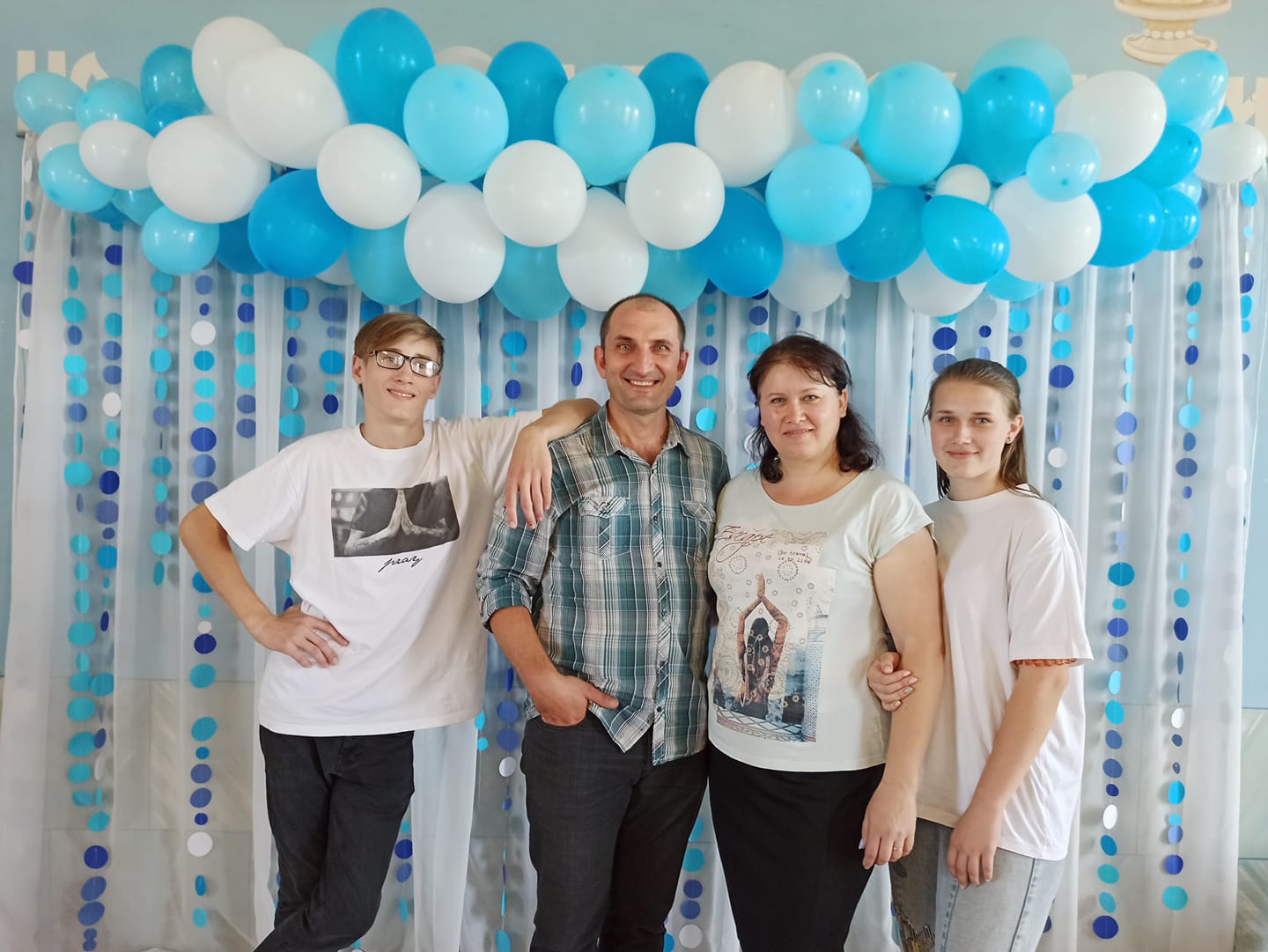 In February 2014, CC Svitlovodsk sent its first missionaries out, the Gurzhiy family. God put a burden on their hearts for the town of Kotelva in the Poltava region of Ukraine. Dima and Ira were leaders in our church before this and we knew that their move would be a blessing for Kotelva. They began and led a Bible study in their home for over a year and shared Christ with those in the city. Dima was praying that God would send them a man who would serve as a lead pastor. At the same time, Dima became friends with the pastor of a local Baptist church there. That pastor, Andrey, had simultaneously been praying for God to send him an assistant. We encouraged Dima that it seemed like he and Andrey were answers to one another’s prayers and that it would be a good thing for him to join with Andrey. After all, we are interested in the growth of God’s Kingdom, not just of our movement. With our blessing, the Gurzhiy family joined the Baptist church in Kotelva where Dima now serves as the worship leader and Ira is getting involved in Children’s ministry. 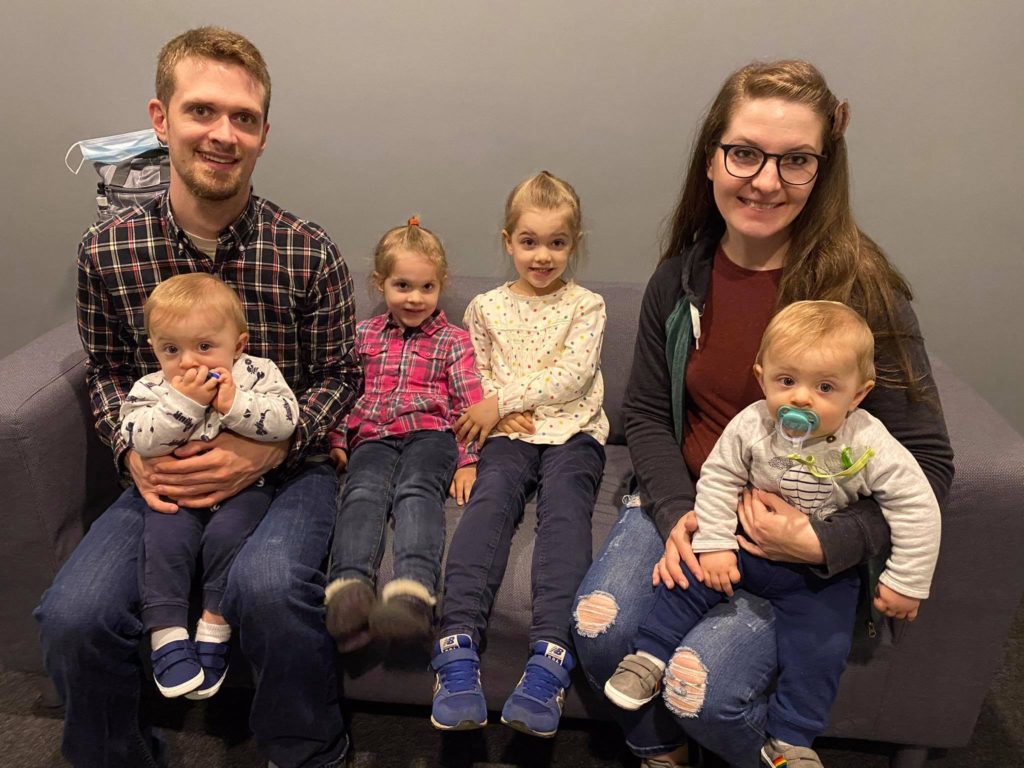 Levi moved to Poltava, Ukraine with his parents in 2005 when he was 15. It was there that God took hold of his heart and began to change him by the Gospel of grace. At this time, he also began sensing God’s calling to be a pastor. In 2007 they moved to Kharkiv, where he served as the youth leader. While in Kharkiv, Levi met and married his wife, Nastya. Shortly after the wedding in 2009, Levi and Nastya moved to Svitlovodsk, Ukraine where they served for 12 years. Levi served as the associate pastor, worship leader and AV/social media director for the majority of that time.

In June of 2021, the Brinkerhoffs moved to Dnipro to plant a new church. Dnipro is Nastya’s hometown and the fourth largest city in Ukraine with a population of a million people. The burden is to plant a church which in turn plants more churches in different districts of the city, and potentially in the surrounding key towns. Levi and Nastya have 4 children. Nora (born 2015), Meika (2017), Soren (2020) and Levi jr. (2020).

Donate to the Brinkerhoffs
Page load link
Go to Top